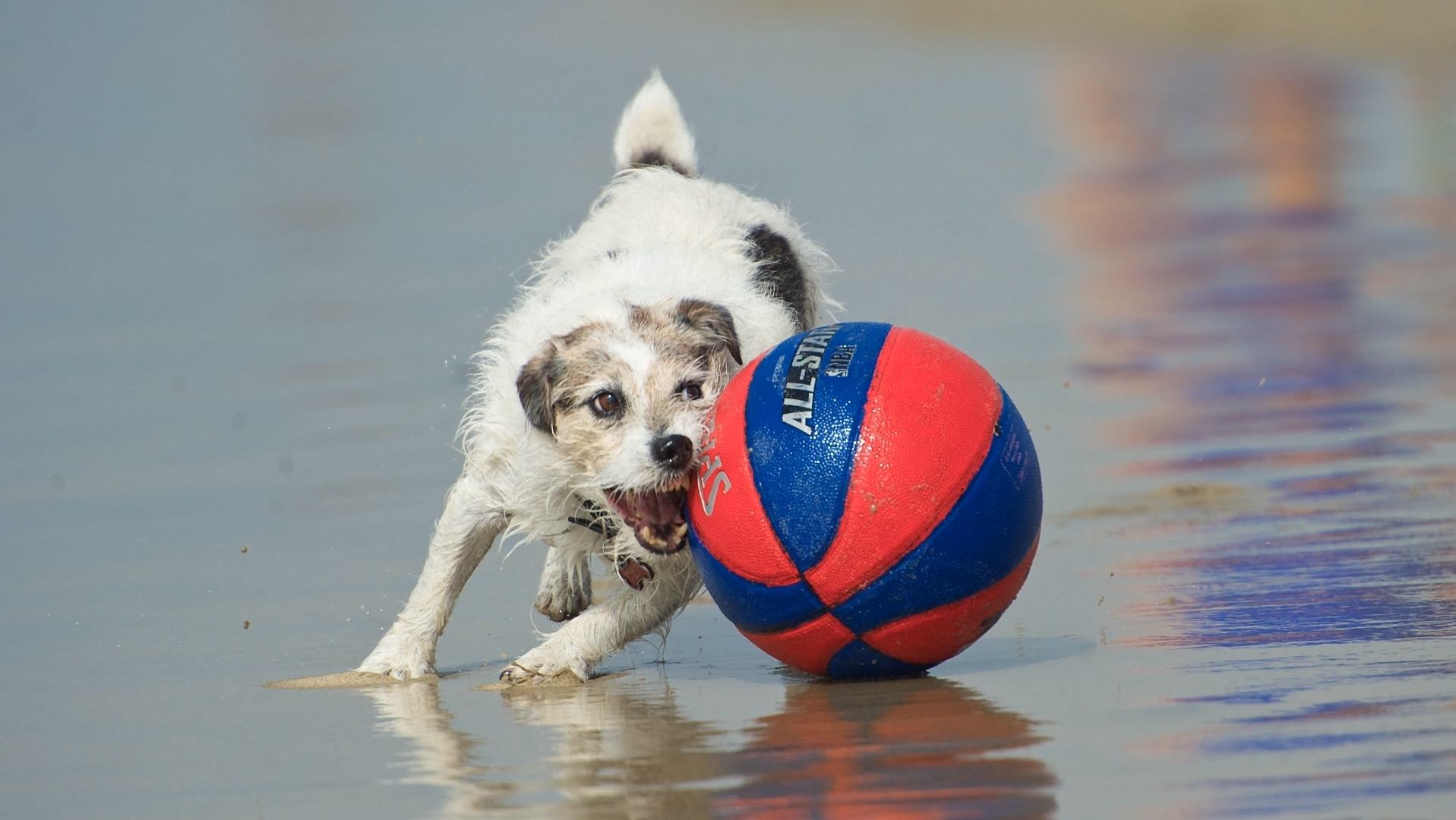 RESCUING PETS IS A FAMILY AFFAIR

“It all started when people found out we loved animals and would do what we could to help them find new homes,” - says Chelley Kitzmiller, the director of Have A Heart Humane Society 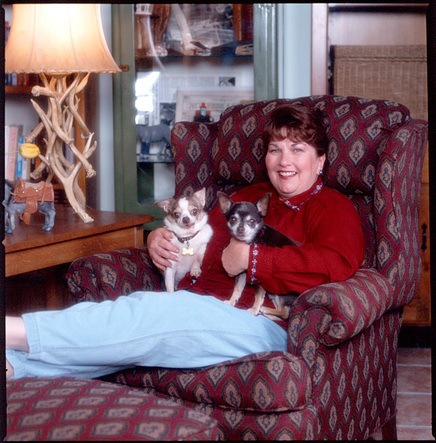 If you are interested in adopting these lovely babies, please download and submit the required application below:

Ted and Chelley Kitzmiller have owned the Radio Shack in Tehachapi since 1988. In the 1990’s their daughter, Gina, came on board when she moved to Tehachapi. Chelley is a multi-published author of magazine articles and historical romance novels. In 2002, Gina and Chelley opened Books & Crannies, a new/used bookstore, which connected to the Radio Shack, allowing the three of them to help each other out. That’s what they do-help each other.

Two or three times a month a dog or a cat ended up in the parking lot where the two stores were located. “We took pictures of the animals, posted flyers and told our customers,” says Gina. Though the family often asked for help from the only rescue in town at that time, they were always full and couldn’t assist them, so they forged ahead and found homes for the pets on their own.

In later years, the family trio volunteered their efforts to that original rescue and one other, hoping to make it possible for other people to get the help they needed.

“Each rescue has its own goals and they run at their own pace,” Says Chelley. “Our ambitions and goals were hampered by too many limitations so we decided to start our own rescue where the sky is the limit.”

In January of 2010, The Kitzmillers organized Have A Heart Humane Society and applied for a 501(c)(3) non-profit charity. Gina became the cat coordinator, Ted signed on as lead pooper scooper and Chelley became the paperwork juggler. Volunteers came forth, adoption days were scheduled, pets were brought into foster homes and the paperwork slowly went through the system and was finalized September 15, 2010 after more than 170 dogs and cats had been altered, vaccinated, dewormed, micro chipped and adopted into loving homes.

Foster homes are the key to the success of an organization like Have A Heart. Instead of warehousing the pets in cold steel cages, Have A Heart’s pets are housed in loving homes where the animals can be socialized, potty trained and given basic training commands, all of which makes them more adoptable.

“There are never enough foster homes,” says Gina. “We often hear people say that they would fall in love with their foster pet and wouldn’t be able to give it up. What they have to understand is that we all fall in love with our foster pets, but keeping it would be a selfish act. You can’t think about you. You have to think about what’s best for that pet and if you don’t give the pet up for adoption, you can’t save another one.”
“Animal rescue is hard work. It’s emotionally draining and frustrating. There are days when we want to say enough is enough,” says Chelley. “But the reality is that we have found our purpose. For us, nothing is more satisfying than knowing that a death row pet has been saved because of us and is now in a happy home.” 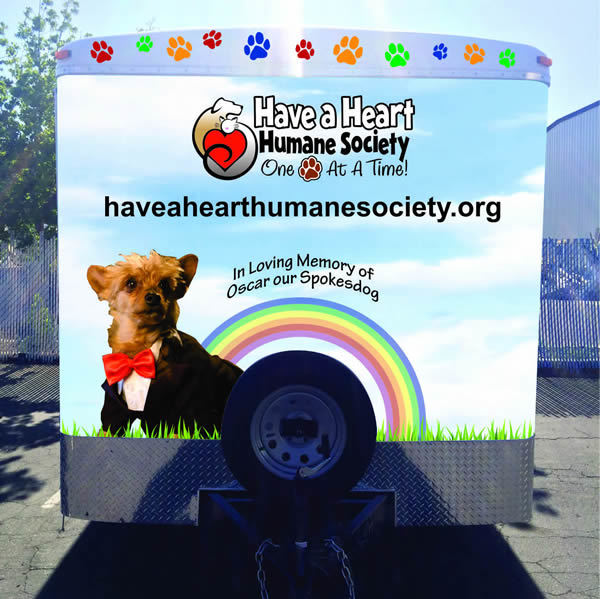 Have a Heart Humane Society believes that cats and dogs enrich, heal and transform our lives. We believe that each cat and dog deserves a caring home and a safe, healthy environment in which to live.

To fulfill our mission, Have a Heart Humane Society will rescue abandoned, abused and injured animals, provide low cost vaccinations and spay/neuter programs, educate the greater Tehachapi community about responsible pet ownership, and partner with local organizations to develop and share resources for animal welfare.

Meet Our Board Of Directors

Important Facts About When To Spay Your Pet 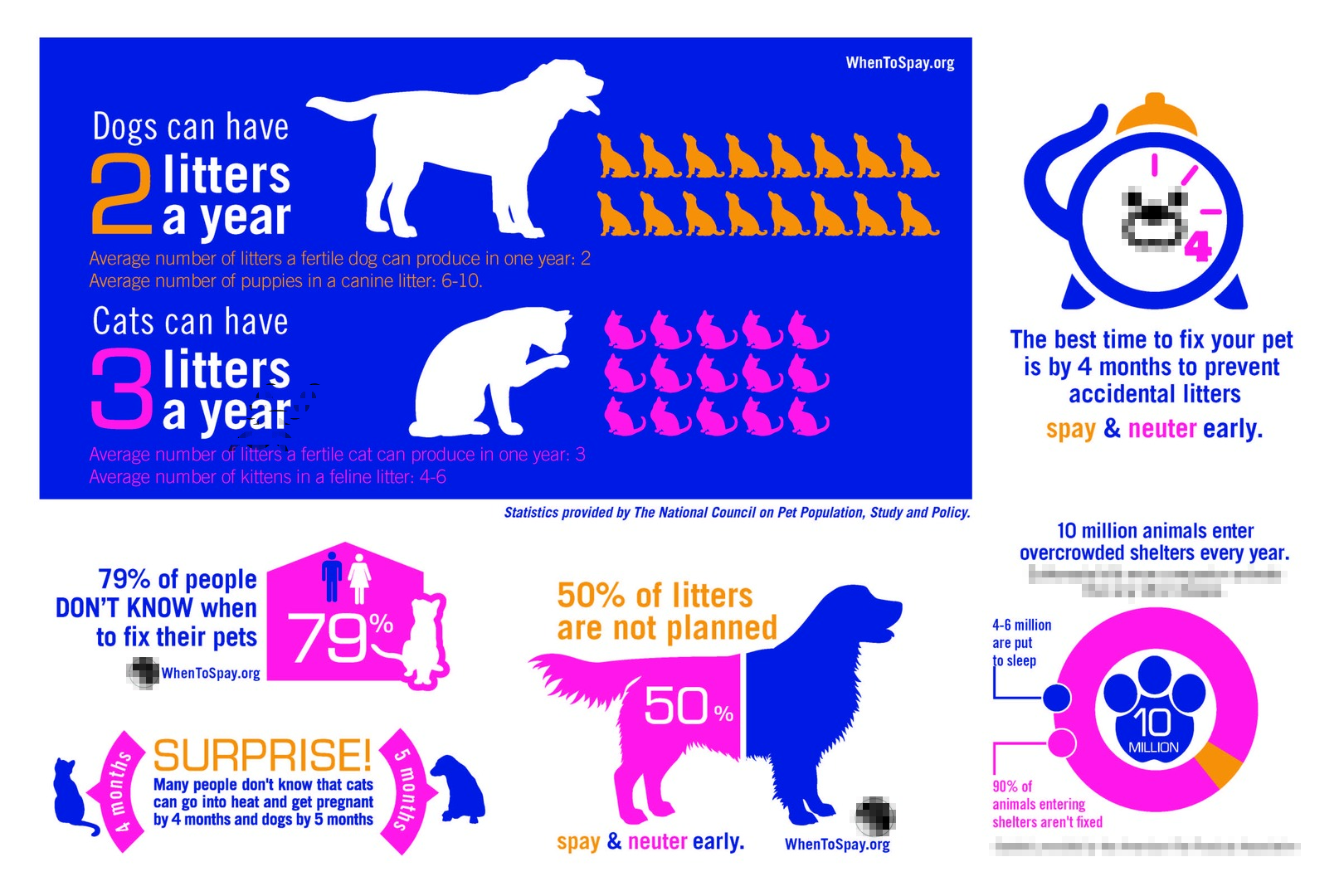 Check Out Our Kudos and Recommendations

Click on any item below to see the full version:

We are proudly listed as a Platinum Star Participant on GuideStar. You can download all of our financial documents and see our impact statements there: http://www.guidestar.org/profile/90-0571890.  We are also an approved rescue from AdoptAPet.com. If you would like us to provide any other information please just fill out the form below and we will get back to you right away.